It includes every administrative division in the UK clearly labelled and coloured, plus major roads and settlements from villages to cities. Also included are insets for London and its boroughs, Ireland, the Northern Isles, Channel Islands and postcode area boundaries. With the laminated finish you can add notes or memos with a drywipe pen and also protect against unplanned spillages or leaks. The scale of this map is 1:800,000 and it includes all 2009 administrative changes. 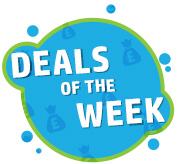 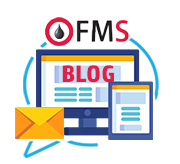 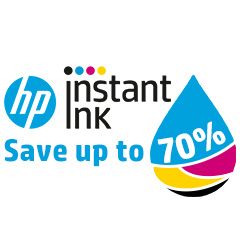